Tetra fish is a small freshwater fish, and they are one of the most common and diverse in the world. Aquarists love them because they are calm and can fit into several aquarium layouts.

There are different types of tetra fish that pet lovers find hard to choose which to keep. However, let us discuss some of the tetra fish.

Rainbow Tetra is a peaceful fish that live in slow-moving streams and quiet rivers. Despite being a calm species, they can scare other fishes away in small groups. So, you should maintain them in a group of ten to avoid aggressiveness.

Although Rainbow Tetra and Emperor Tetra share some characteristics, they have slight differences. Rainbow Tetra has a unique trait in that it has every rainbow color. In Rainbow Tetra, the dorsal fin is more triangular and shorter. Also, its huge eyes are red and orange banded.

The neon tetra is a freshwater fish among the different types of tetra fish, and it belongs to the Characiformes order and the Characin family. This species is native to blackwater and clearwater streams in the Amazon basin of South America.

They can live in aquariums as little as 15 gallons because neon tetras only grow 1.5 to 2 inches long. Also, they are calm and get along with other fish. This includes both members of its species and non-territorial animals.

If you plan to bring home a few neon tetras, keep them in a tank with somewhat warm water and a pH level of 6.0 to 8.0. In ideal conditions, they can live for 2 to 3 years.

From the Congo River, the Congo tetra is famous for its bright appearance. Its body is in blue, green, red, and yellow shades, and its scales are large.

It is one of the larger tetras, reaching three inches in length. Most foods are easy for them to eat, and they do well on dried commercial food, but sometimes they like nutrient-rich live snacks.

Like most tetra species, they are calm and don’t fight back, and they like to be together in groups. The Congo tetra prefers slightly acidic water and tall vegetation. As a result, the Congo tetra will thrive in the dark, still water with little light.

Emperor Tetra is a stunning fish. Their scales take on a deep purple gloss in low-light situations, giving them a royal aspect. On the fins, there is some shimmering white and black striping.

The eyes are a vivid metallic green that glows in the appropriate light. Low-light tanks are ideal for these fish. During the day, they like a dark substrate with plenty of hiding spots.

Emperor Tetras like to stick together in groups. Sometimes, the males fight among themselves because they can be a little possessive. However, most fights are minor and do not result in significant injuries.

The Red Eye tetra is among the different types of tetra fish. It has a bright red spot near its eyes and a silvery-golden color on its body.

When they live in a tank with other fish, redeye tetras usually don’t show any aggression. In this case, they will only try to bite other fish with long fins and move very slowly, brushing against the redeye tetra with their fins as they do so.

Compared to many other freshwater fish, this species has a long lifespan. As long as they get the proper care, redeye tetras can live for up to five years. This is another reason why they are so popular with people.

The Cardinal Tetra is part of the Characidae family, in the order Characiformes. You can find it along the upper Orinoco and Negro Rivers in South America, and it’s about 3 cm long. It has the blue line typical of the genus Paracheirodon that runs down the middle of the fish.

The water they come from is warm, clear, slow-moving, or still. These waters have a low acidic pH and almost no minerals in them in most cases. The fish have very little light because the dense vegetation around them blocks any sunlight that gets through.

SEE>  7 Types of Fishing Reels and Their Functions

The Black Phantom Tetra is a species that is native to central Brazil and Paraguay. It is famous for its black translucent appearance, and it can create stunning displays when combined with red-hued tetra species.

The Black Phantom Tetras will thrive in a well-planted aquarium with dim lighting and a dark substrate. Please keep them in a tank of around 20 gallons and close the lid because they are known jumpers.

In the wild, black phantom tetras swim in large groups. So, they thrive in groups of at least eight or more in captivity. They also get along well with other tetras and look especially good with the red phantom tetra. Black phantoms may coexist with other calm species, although vulnerable to more aggressive fish.

There are only a few Flame Tetras in the world, and they have a unique look. Its name comes from the beautiful red and orange color. Most of the fish have a shiny silver color. However, the sides have a copper-orange color.

Its bright splash of crimson adds a fire-like look to the bottom half.

Brazil has a lot of coastal rivers where Flame Tetras are in the wild. They do well in tanks that look like their natural habitat. A lot of plants and slow-moving water are what you’ll need to do this.

In general, flame tetras do not like bright lights, which is valid for other tetra species. They would like things to be a little less noisy, which is a good thing because their colors stand out in low-light situations.

This fish is red, and most of the body has a pale reddish-pink tint. On the other hand, the dead and tail have splashes of a more brilliant crimson.

SEE>  12 Different Types of Fishing in the World

On the base of the caudal fin, most specimens feature a little black mark. The other fins have a subtle shimmering blue highlight, striking the fish.

Tetras ruby are shoaling fish. For social reasons, they form a group and stick together. They will, however, walk off and do their own thing now and then before rejoining the group. Furthermore, they prefer slightly acidic water.

The penguin tetra is another species among the different types of tetra fish. This fish lives in the upper Amazon River Basin. It likes little streams, where it hunts crustaceans and bugs for food, which it then eats.

Between 20 and 30 gallons, we can keep about five aquariums in this space at once. The Penguin Tetra is very sensitive to nitrates, so it is essential to keep the water clean.

The Diamond Tetra is from Venezuela but lives in the Guacara and Aragua rivers and Lake Valencia. It enjoys densely planted areas; thus, it is ideal for a tank with a densely planted perimeter.

The Diamond Tetra is famous for its eye-catching look. It has silver-gray scales with orange, gold, and green colors on its body. Diamond Tetra got its name from the shimmering scales that show moving. However, the colors are only noticeable in adulthood.

Ember Tetra is the last on our list of the different types of tetra. The brilliant orange and red colors of ember tetras, and their slight translucency, give them a distinct appearance.

Despite their modest size, you’ll be able to spot these fiery fish from afar. They can live in captivity for up to four years if you follow their basic care instructions.

This variety of tetra is durable and quiet, making it ideal for aquarium keepers of all levels. It gets along well with other members of its species, and small non-territorial fish, Guppies, danios, small gouramis, and tetras like the neon tetra are all compatible. 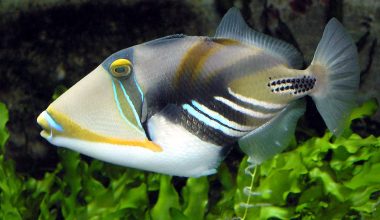 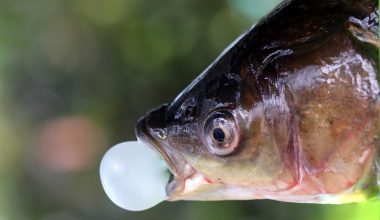 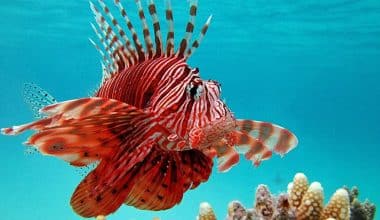 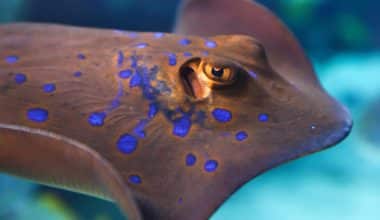