What You Probably Don’t Know About Cat Tongue?

Are you a cat owner? If so, you must have seen how your cat uses its tongue on its skin. Is this just a routine or is there an underlying reason?

Domestic Cats love to groom themselves nearly as much as they love to sleep.

These cats which usually sleep for about 14 hours devote one-quarter of their waking hours grooming their fur coat to help eradicate fleas and loose hairs.

Without constant grooming, excess dirt could twist their fur, causing painful pulling of the skin and might even lead to infection. What could be responsible for their effective cleaning ability?

The tongue of a cat is covered in hundreds of curved and hollow-tipped spines that are made of keratin (Keratin is a protective protein that is not likely to tear or scratch easily). These tiny spines are called papillae.

The papillae are as hard as a human fingernail and that is what gives the cat’s tongue the sandpapery surface.

Each papillae possesses a groove that immediately picks up saliva when the tongue is drawn into the mouth and can transfer the same quantity of saliva picked up by the papillae (about 4.1 microliters) from the mouth of the cat to their fur on each lick.

The saliva not only cleanses the fur of the cat, but it also helps reduce the body temperature as the saliva evaporates.

This entails that cats can lose up to a quarter of the total body heat they need to expel each day through the tiny bit of saliva in their tongue spines.

Additionally, the saliva contains enzymes (special chemicals) that also help in the breakdown of toxins.

To understand fully the role of these papillae during a cat’s grooming, scientists decided to do more research.

The team specifically looked at certain kinds of papillae on the cat’s tongue. The scientists discovered that papillae resemble scoops in terms of shape, which help them to swiftly absorb saliva through capillary action, the same effect that helps draw water up trees.

What the scientists discovered was that papillae on cat tongues draw up saliva from their mouth through their hollow endings, and do so exceptionally well.

First, they acquired cat tongues, which was not an easy task at all. Their research was based on six different cat species – domestic cat, bobcat, cougar, snow leopard, tiger, and lion.

On careful examination of the various cat tongues, scientists identified four stages in a cat grooming lick – tongue extension, tongue expansion and tissue stiffening, a sweep of the tongue through the fur, and tongue retraction.

As earlier stated, domestic cats spend one-quarter of their waking hours grooming their fur using their tongue to remove dirt from their fur.

As a result of this, the team got an idea to develop a brush based on the features of the cat tongue.

SEE>  How to Take Care of a Yorkie? From Puppy to Adulthood

Based on their findings, the scientists developed a brush called the Tongue-Inspired Grooming (TIGR) brush.

This TIGR brush features 3D-printed artificial papillae – that are way bigger than those on a cat’s tongue. This 3D model is then placed on top of a flexible silicon substrate.

This experimental brush combs hair without the use of much force, which is not the case with the standard hairbrush.

Apart from being incredibly effective in combing, scientists feel it can also be used to apply lotion or medications onto skin covered with fur.

Additionally, there seems to be every possibility that the TIGR brush could help with removing allergens from cat fur. It is also easier to clean than a standard brush.

Its papillae can rotate if needed to avoid tangling. 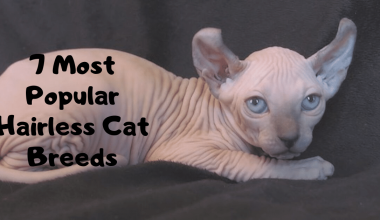 Read More
CCats
Hairless cats have a distinct appearance, but they have a dedicated following. What is the reason for this?… 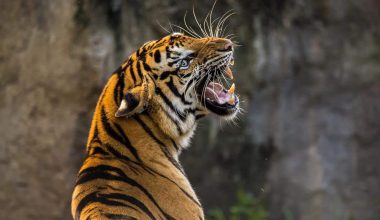 Read More
CCats
Animals now considered extinct are those that formerly inhabited the earth; tragically, there are no longer any living… 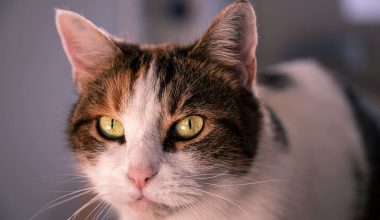 Read More
CCats
There are cat breeds worldwide, some of which are more popular than others. The reason you may want… 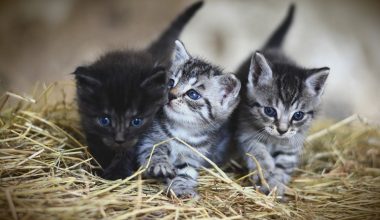 Read More
CCats
Whether you’re an avid animal lover or looking to add religious flavor to your pet’s name, there are… 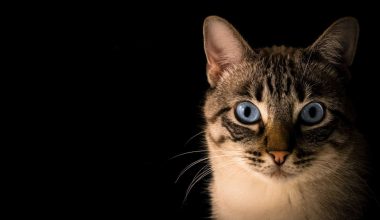 Read More
CCats
From hairless cats to cats with extra toes and long-haired cats to fluffy cats with one eye, many…