The Eurasian hobby can be referred to as a hobby. Its scientific name is Falco Subbuteo; it is a minuscule and slim falcon.

It is a member of a rather closely bonded group of similar falcons often regarded as a subgenus, Hypotriorchis.

Falco, the genus name is derived from the Late Latin “falx” or “falcis” which translates to a sickle, this refers to the bird’s claws.

Subbuteo, the species name is from Latin “sub”, which means “near to” and “buteo”, meaning “buzzard”.

The adult birds’ upper bodies are slate-grey in colour, topped with a dark crown and two small, black moustache-like stripes or markings. It has a white throat with no streaks; its thighs and the concealed parts of its tail undersides are reddish-brown with no streaks. The corners of the birds’ underside are whitish but streaked with black.

A view of the bird up close enables one to see the vent and “red trousers”. Male and female Eurasian hobby share a striking resemblance, while young hobbies are much browner in color. The upper parts of their bodies are scaled; they also have thighs and tail underparts that are buffy and streaked.

It is a wonderful-looking bird of prey; it appears sickle-like during flight because of its elongated, pointed wings and square tail. It often bears semblance to a swift when gliding with folded wings. It is quick and powerful during flight.

The bird has an unmistakable first-summer plumage. It has a body length within the range of 29 to 36 centimeters and a wing length between 74 and 84 centimeters. Their weight falls between 175 and 285 grams. They are incredibly light in weight.

This species can be found throughout continents such as Africa, Europe, and Asia. It is a migrant bird known for traveling great distances. It primarily spends the winter season in Africa and Asia.

The bird lives in open plains such as marshes or swamps, farmlands, savannahs, and taigas. They can also live in small woodlands and lowlands.

It feeds on large insects such as dragonflies, which it captures with its talons, then transfers it to its beak before eating it, while soaring in circular motions. It also captures and feeds on small bats and birds in flight.

It relies on its speed and aerial skills when hunting. The Eurasian hobby also preys on house martins, swallows, and swifts during flight. Like other falcons, the bird is a carnivore.

It is known to assault and disturb swallows while they are sleeping and departing from roosts. When the bird is not breeding, it is very active from sunset.

It hawks primarily in the mornings and evenings. Eurasian hobbies tend to move in small groups during migration. They mostly nest in the old nests of other birds, particularly, Crows.

They generally prefer nesting in trees either in a hedge or on the farthest end of a spinney. This nesting location supplies the bird with a vantage point to monitor intruders from a significant distance.

The bird is known for its boldness and courage. It was used in falconry and trained to hawk birds such as larks, drongos, hoopoes, and quails.

The Eurasian hobby usually lay within a range of 2 to 4 eggs per brood. Both the male and female parents take turns incubating the eggs, although the mother bird does the greater part of it. It usually lasts for about 28 days. 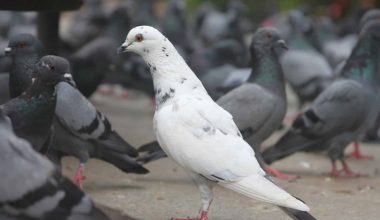 Read More
BBirds
Are you looking for bird names that start with the letter A? Look no further! We’ve compiled a… 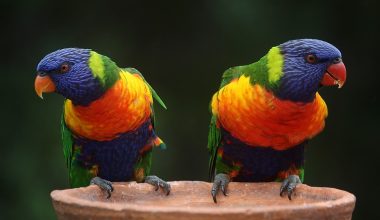 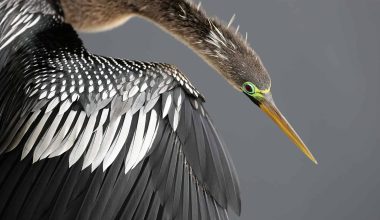 Read More
BBirds
With just a snakelike head poking above the shore, a dark body stealthily swims across a river. What… 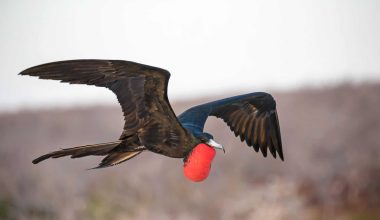 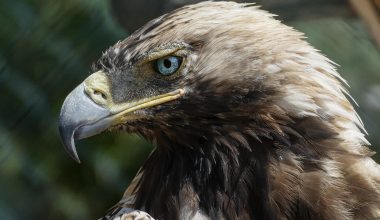 Read More
BBirds
Eagles are one of the most popular birds in the world, and they can be found on every…