What is an Animal Shelter?

An animal shelter also called the pound, is a place where lost, stray, surrendered, or abandoned animals (mostly cats and dogs) are housed.

The word “pound” originated from the animal pounds of agricultural communities, where lost or stray livestock would be impounded or penned until they are claimed.

Some shelters do not kill animals no matter what happens (a no-kill shelter), while some form a policy to euthanise animals that are not claimed on time by a new or previous owner.

In a survey conducted in 30 countries in Europe, all countries but five (Czech Republic, Austria, Italy, Germany, and Greece) permitted the killing of healthy lost/stray dogs.

There are some terminologies used in this field of work that may differ from the normal meaning of the word. Some of which includes:

It is also known as animal care and control and was once known as rabies control and dog catcher. Lost, abandoned, or stray pets picked up off the street, or abandoned places are usually transported to the local pound or animal shelter.

After a period of time, if its owner does not claim the animal, the animal will be put up for adoption.

Animals involved in bites or attacks are placed in isolation/quarantine and are not available for adoption until legal cases or investigations are resolved. Animal control’s main interest is rabies control and public safety.

A policy that allows individuals to bring animals to the shelter is called owner surrender. It is also called relinquishing an animal.

A shelter that would accept any animal regardless of the reason is called an open admission shelter. It is usually a private shelter (with a contract to operate for a municipality) or a municipal-run shelter.

These are non-profit or private shelters limit their intake to only healthy & highly adoptable animals and are without municipal contracts.

These shelters may fix appointments and also restrict the number of animals taken-in due to their limited available resources.

Euthanasia can be said to be the act of giving animals an easy death. A low-kill shelter euthanises very few animals and usually creates programs to increase the number of animals that will be released (alive).

Since there is no exact standard of measurement, some shelters usually compare the live releases to the number of healthy animals available for adoption.

In contrast, other shelters compare live releases to the number of animals taken in. With all things said, terms like low kill, high kill, and no-kill are therefore subjective.

Shelter partners include fosters, rescue groups, and sanctuaries. Rescue groups help to reduce the number of animals at a shelter by occasionally adopting dogs from the shelter.

SEE>  46 Animals That Start With O

However, rescue groups may pull hard to adopt animals such as those with behavioural or health issues or may be interested in a specific dog breed.

Many rescue groups do not have B&M (brick and mortar) locations but operate with foster partners or out of a home.

A foster takes animals from the shelter to their home to give them special care and attention for a short period.

Such animals could include an animal recovering from an illness or a newly whelped litter of puppies. A sanctuary for animals is said to be a place for difficult-to-adopt animals.

It is a place where animals with aggression and behavioural issues are handled. It is also a place for aged animals, where they will receive care till their natural death.

A foster is a temporary placement while a sanctuary is a permanent placement. 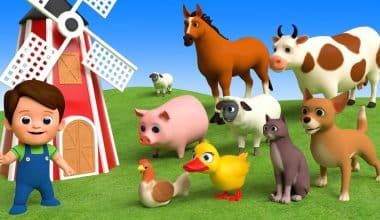 Read More
MMore
Animals naturally should be in the wild; however some species are kept on a farm for several reasons.… 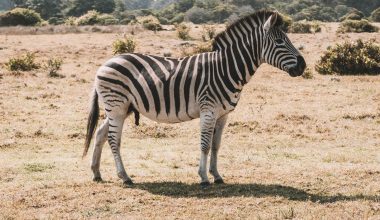 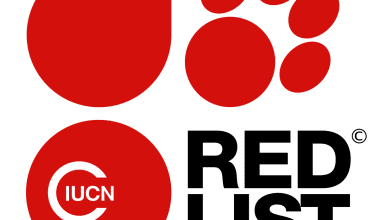 Read More
MMore
The International Union for Conservation of Nature (IUCN) Red List of Threatened Species was established in 1964. It…