Can Geckos See in the Dark?

Geckos are a diverse collection of animals, with the majority being nocturnal. Being nocturnal means, they are always active at dawn and dusk.

However, geckos are nocturnal doesn’t assure that they can see at night. This brings us to the question, “can geckos see in the dark?”

Geckos can see in the dark and even in color. As humans, we see in shades of gray at night because rod cells only tell us if or not there is light, not what color it is. However, geckos can sense color even when the light is so dim that we can’t see at all, let alone distinguish color.

Leopard geckos have night vision up to 350 times greater than humans. They can also see color at night.

Thus, setting them apart from other vertebrates, even those that can see well in the dark.

Why Can Geckos See Color at Night?

Most vertebrate creatures, including humans, are colorblind at night. The reason is that the most sensitive light receptors in our eyes can only see black and white. However, geckos are an exception.

Geckos came from lizards that lived during the day and didn’t have night vision rods. Evolution “tweaked” geckos’ equipment as they learned to live at night, and the color receptors in their eyes became more sensitive.

Also, most geckos have huge bulging eyes with elaborate patterns and glittering flecks. Those who stay up late have very sensitive retinas for night vision.

The Evolution to Seeing in the Dark

Lizards’ eyes have changed the most over time. All lizards were diurnal, which meant they were active during the day and slept at night. As a result, their eyes had a normal vertebrate double retina, with both rods and cones.

Lizards lost their normal vertebrate duplex retina due to their daily activeness. Instead, they had several single and double-cone photoreceptors that worked well with their daily lives.

Since there is less light at night, geckos decided that being crepuscular would help them in the long run. They began to be more active in these times.

All these happened because a gecko realized that hunting at night would be a lot safer than hunting during the day.

They don’t need photoreceptor rods to see in the dark, so their photoreceptor cones have grown more extensive and more sensitive to light.

Photopigments on the cone receptor are very sensitive to UV, Blue, and Greenlight. Geckos have kept three of these photopigments over time.

Leopard geckos can now keep these three color variations and use them more at night because of this change.

To make things even more exciting, they can see better at night than any predators or prey do.

Do Geckos Need Light at Night?

At night, a leopard gecko doesn’t need any light. Light changes their circadian rhythm and stops them from experiencing regular night-day cycles.

During the night and in the early morning hours, leopard geckos are more active than any other time. Even though their work often lasts into the evening, they need a regular pattern of daylight and darkness to work correctly.

Many people who own leopard geckos want to see their geckos at night. You might also want to find out if the lighting in the room affects your pet’s circadian rhythm.

As long as the ambient lights in the room are much lower than the lighting in your leopard gecko’s cage, his body clock will stay on track.

It may be a good idea to cover the cage if you live with your leopard gecko in a room with a lot of light at night, and this will let your gecko live in a more natural rhythm. 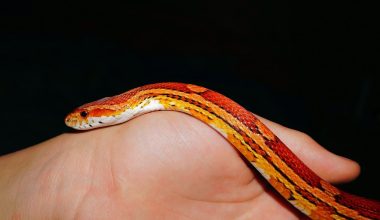 Read More
RReptiles
Have you ever wondered how much does a corn snake cost? If yes, then this article is for you.  A… 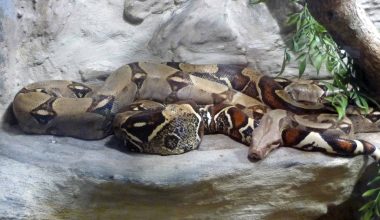 Read More
RReptiles
The boa constrictor also referred to as the common boa or the red-tailed boa, is a species of… 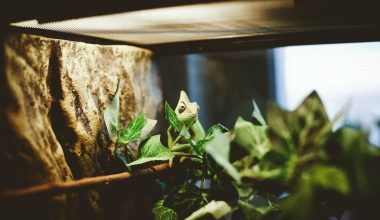 Read More
RReptiles
Chameleons are beautiful creatures that come in various sizes, shapes, and colors. There are many different types of… 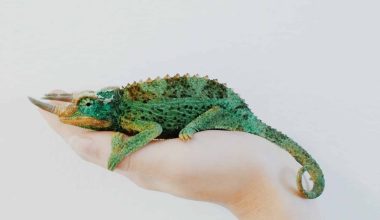 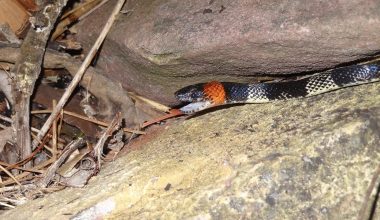 Read More
RReptiles
Milk snakes are beautiful and captivating pets beloved by snake enthusiasts worldwide. However, they can be particularly tricky…